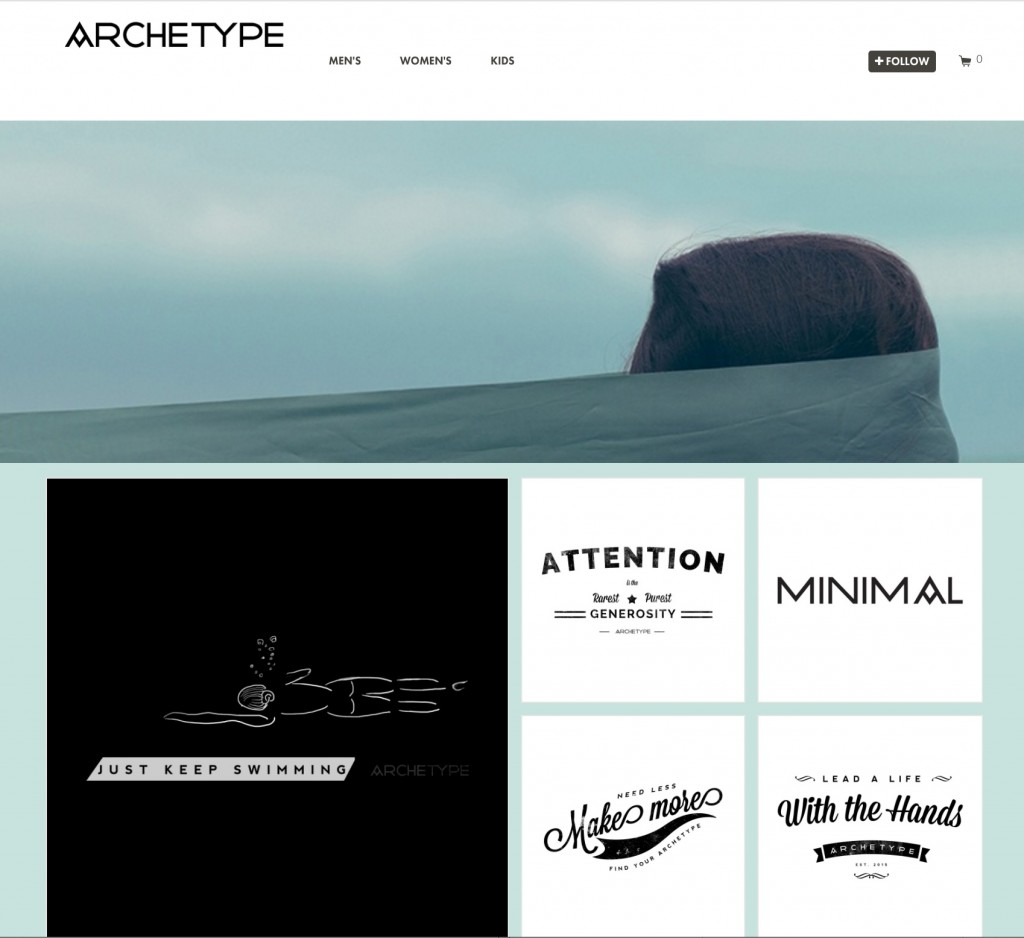 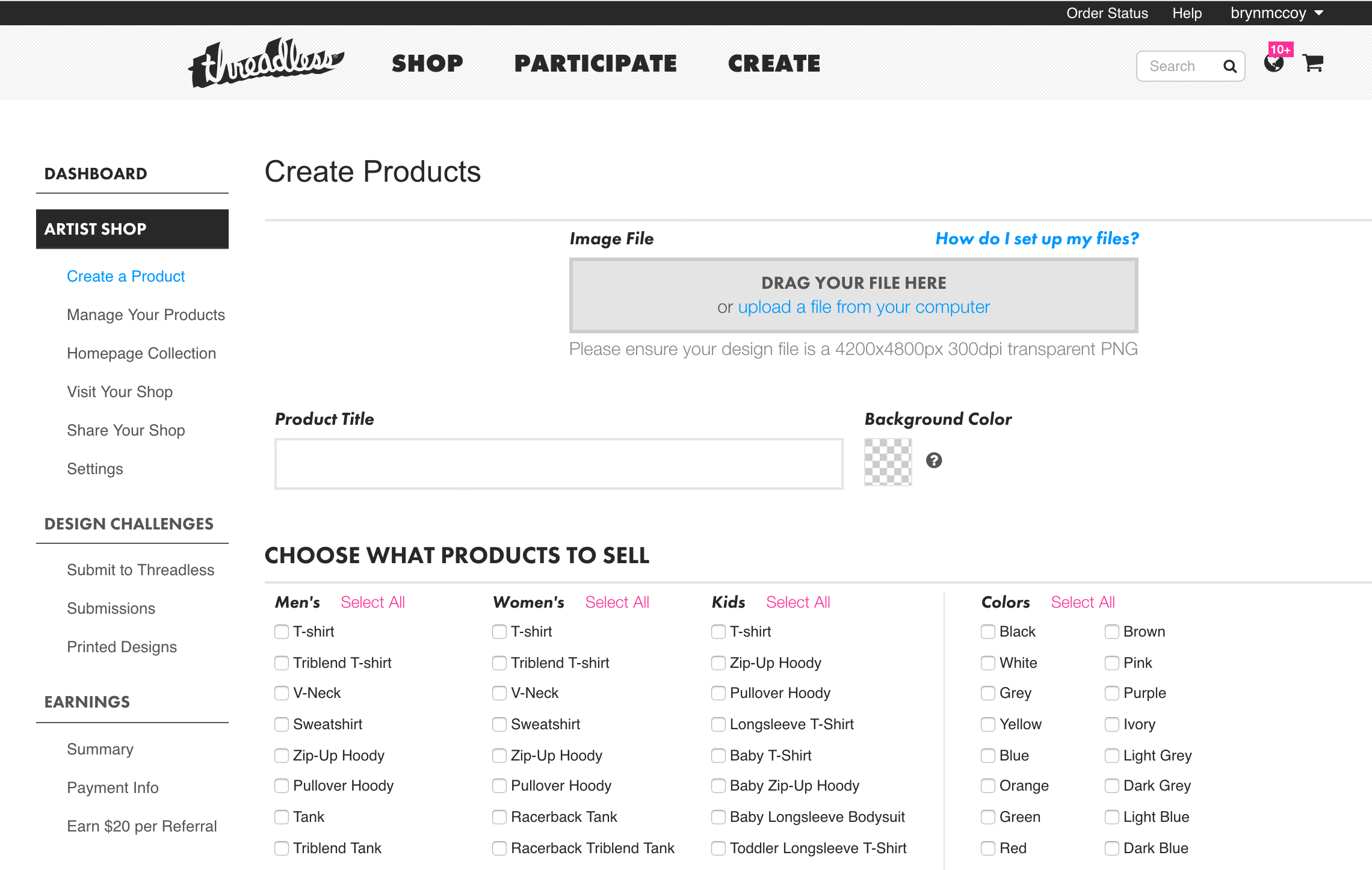 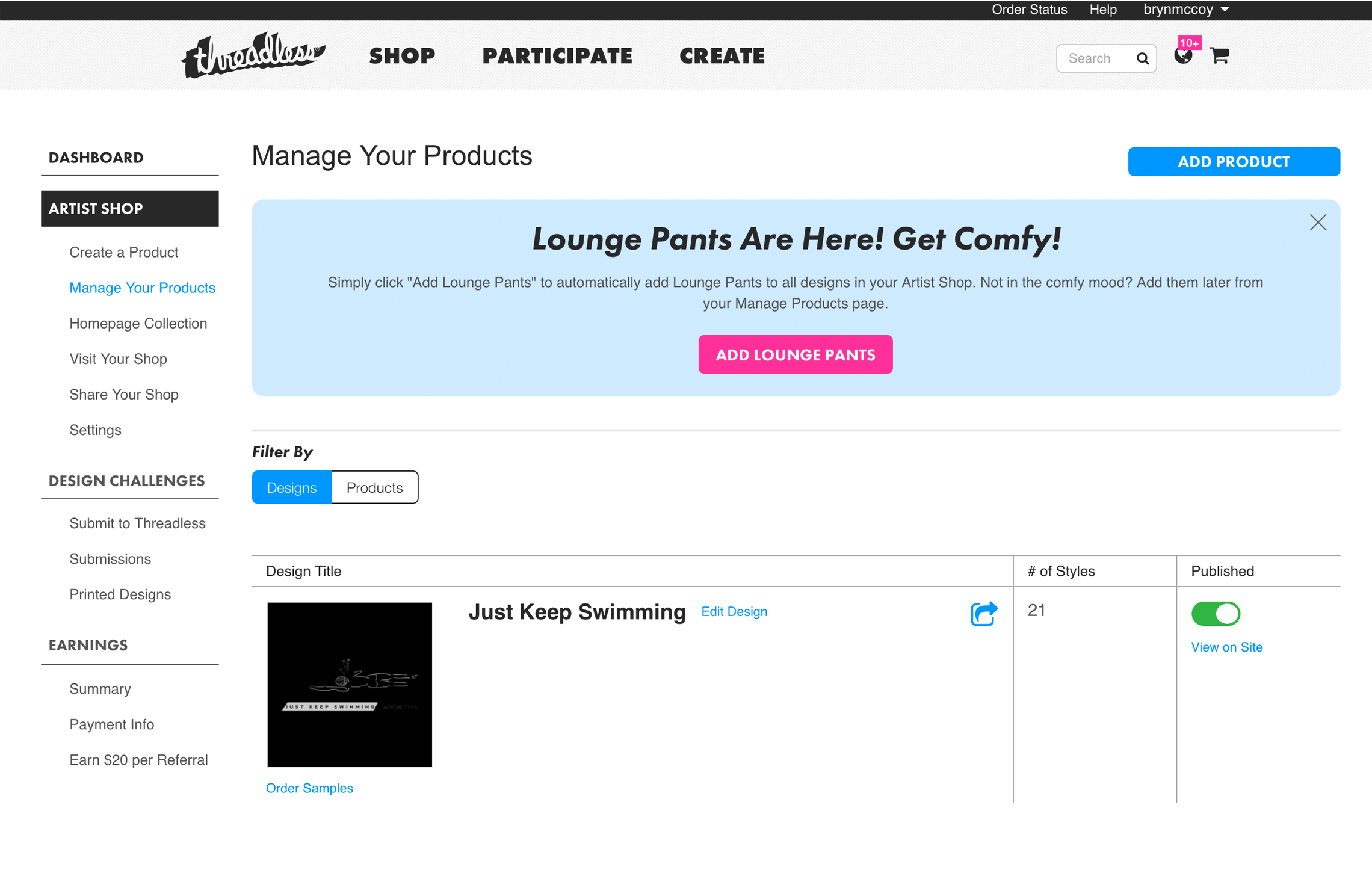 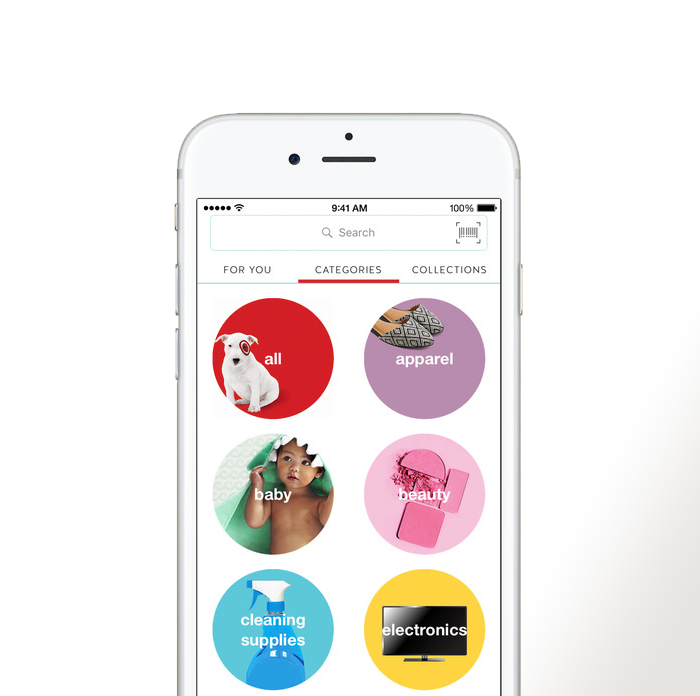 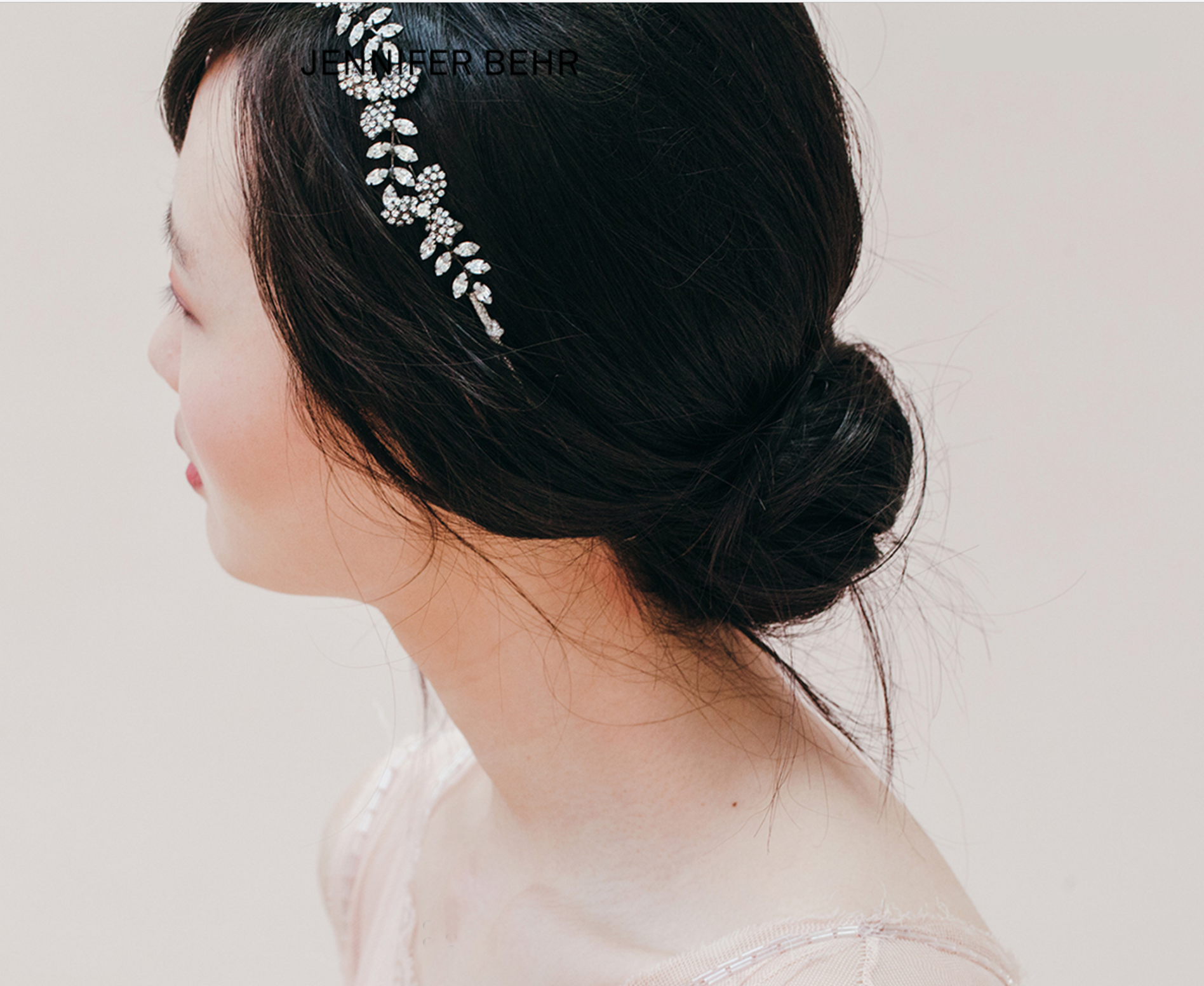 Ecommerce became a priority in our product portfolio when we started meeting the makers.

Threadless is doing this like a boss. Fifteen years after the company launched in Chicago’s Ravenswood corridor, people still cock their head inquisitively, ‘T-shirts, really?’ And yet, many thousands of artists have launched careers in creative, collectively earning many, many millions — year over year. This year, I expect Threadless to see growth they haven’t experienced since pioneering the crowd-sourcing model that’s revolutionized creative community. Yet again, they’re breaking new ground with the launch of their new Artist Shops platform. This time democratizing not only ecommerce, but also manufacturing.

"We found the design sprints with Bryn to be really valuable in making more detailed, specific progress on abstract ideas. It was helpful on multiple levels–determining the business rules, the user experience, and even sometimes the technical implementation. Dedicating a solid chunk of time over the course of a week allowed us to really dig in and make things real, rather than just being left with a bunch of thoughts.

Before design sprints, this process would be integrated into the actual execution period of a project which resulted in a lot of waste and back and forth... Putting time into this before execution gave us a much more clear starting point and resulted in better work in the end."