Warning: "continue" targeting switch is equivalent to "break". Did you mean to use "continue 2"? in /nfs/c12/h07/mnt/215552/domains/citizenmade.co/html/wp-content/plugins/revslider/includes/operations.class.php on line 2339

Warning: "continue" targeting switch is equivalent to "break". Did you mean to use "continue 2"? in /nfs/c12/h07/mnt/215552/domains/citizenmade.co/html/wp-content/plugins/revslider/includes/operations.class.php on line 2343

Warning: "continue" targeting switch is equivalent to "break". Did you mean to use "continue 2"? in /nfs/c12/h07/mnt/215552/domains/citizenmade.co/html/wp-content/plugins/revslider/includes/output.class.php on line 3169
 On Set with Oprah – Citizen Made 
Warning: count(): Parameter must be an array or an object that implements Countable in /nfs/c12/h07/mnt/215552/domains/citizenmade.co/html/wp-includes/post-template.php on line 275 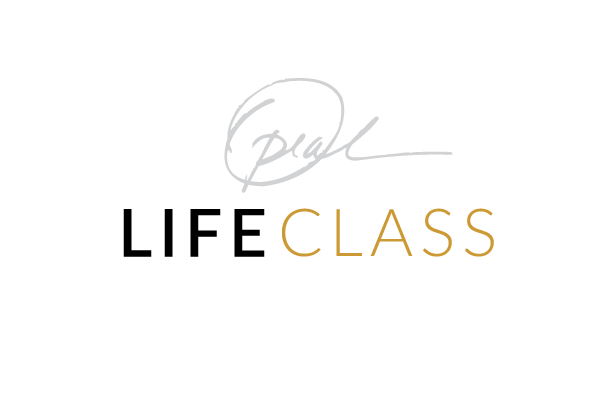 While strolling the west loop on Randolph, the morning commute seems to have lost a bit of its bustle. After 26 years, Harpo Studios pulled up stakes from the Chicago headquarters that have been sending big love over the world’s air waves, through the hearts of many in what I used to call ‘the mindful minority.’ Over the past five years though, I’ve found Oprah to be one of many emerging leaders that have exposed a new frontier in vivacious living to a mainstream community hungry for a better experience and ultimately a better life (and yes, I’m clearly a little late to Ms. Winfrey’s party).

Within the two years I spent working with Oprah and her Lifeclass producers to help people live their best lives, it became clear to me that another big shift was well underway. Millions of people tuned in to share intense experiences with the men, women and children baring their souls on set to expose the biggest challenges of their lives. More people were joining, in truly engaged interactivity with web-based media than what I’d imagined possible. The invitation to be a part of this story transformed a TV crowd from an indistinct point in time to a shared moment over the internet.

Viewers Skyped in from the South Pacific, hundreds of countries were represented in thousands of questions flooding the channels through Twitter and Facebook, supporters Instagrammed selfies from Europe, Africa, Asia and all over the Americas. People like my grandma wanted computer lessons for the first time so they could be a part of this. Yes, the show was recorded and broadcast on television’s OWN network, but the real magic happened in the moment–both in our Chicago studio and in the private spaces — cars, boats, homes, hearts — places across the world, all connected by the internet and visualized on a big, beautiful purple map with a sparkling point (dare I say each of them had their very own star) to represent the voice each one of us brought to this production.

I wasn’t always drinking this endearing Kool-aid; it’s humbling to acknowledge what a skeptic I was in the beginning of this venture. As I decided to join the crew, the most compelling reasons to say yes were the brand’s reach, the resources for working with top-tier technology and the creative director, Glenn Kaino is a contemporary artist I admire.
And yet it was during my work backstage on Lifeclass that I stumbled onto my very own transformative episode. As I was moderating the media stream for Dr. Brené Brown’s work on vulnerability — specifically that vulnerability is the foundation of creativity, that if we aren’t willing to dive into the places that may break hearts + ruin our reputation, we’re not really doing our most meaningful work — I found myself overwhelmed with the gravity of that personal truth, tearing up and breathing deep to retain my focus on the job at hand: keep the media focused on the message, keep it coming and keep good time. 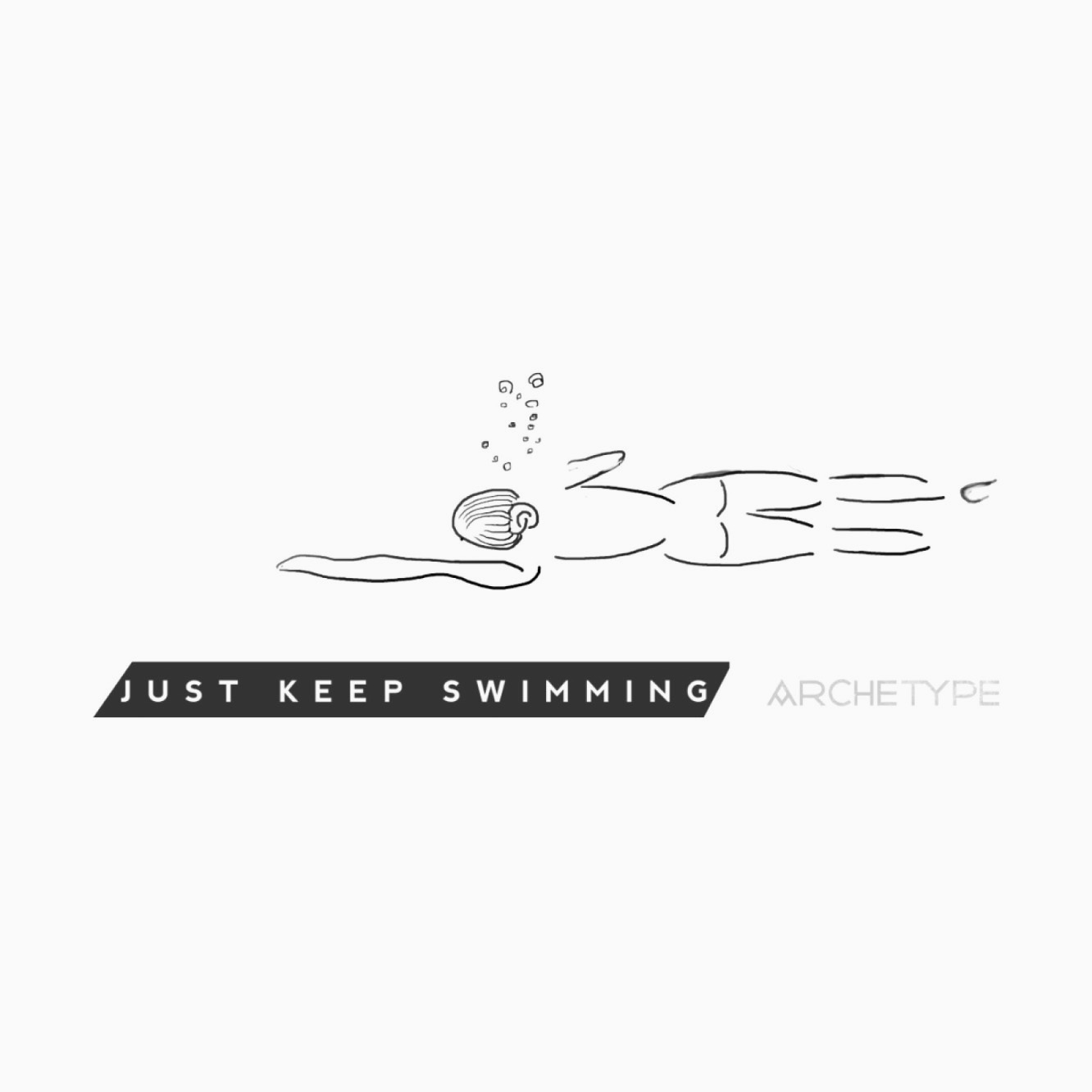 Warning: count(): Parameter must be an array or an object that implements Countable in /nfs/c12/h07/mnt/215552/domains/citizenmade.co/html/wp-includes/class-wp-comment-query.php on line 405